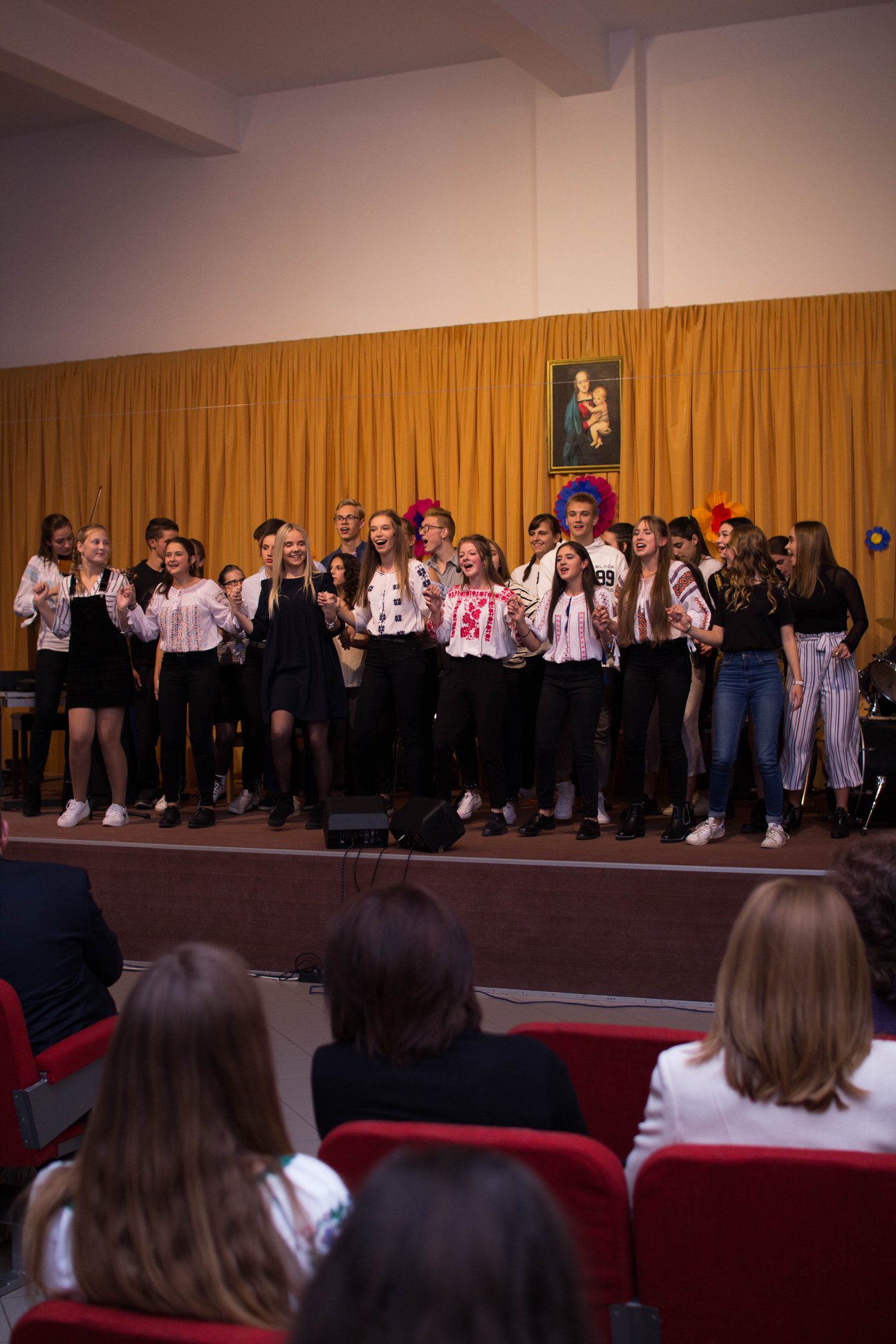 Lyrics from Here, Music from Over There is a large-scale project combining literary creation, translation, setting to music, creation and reheasal of a show, a professional recording, and its dissemination during concerts.

It is the result of the collaboration of three schools (from France, Lithuania and Romania) and it took place over 2 school years.

The main objectives were to allow pupils to get involved in a collective and international artistic creation, to develop their imagination, their entreprising spirit, their feeling of belonging to the European community, their practice of foreign langages, their oral fluency and comfort on stage.

The first year was dedicated to writing the lyrics in the French school during weekly songwriting workshops. These workshops were organised as after school activities, under the supervision of Papillon (a French singer songwriter) and Sebastien Polloni (a maths teacher, also a singer songwriter).

10 voluntary pupils took part in the workshop. They were selected according to their motivation and aptitudes at investing themselves in such a project. Alongside these workshops, the French pupils shared their productions with their Lithuanian and Romanian friends (selected according to the same criteria and in the same number) through a blog, emails and video conferences.

The Lithuanian and Romanian pupils also worked at writing lyrics in their languages under the supervision of their teachers (Vita Mèleniene and Iuliana Irina Stefura). They also started to write music, while keeping their partners informed of the advances of their creations on the blog and the content-sharing platform.

In April of this first year, the 30 pupils met in the Lithuanian school to prepare a show of songs (1 in French, 1 in Lithuanian, 1 in Romanian ) under the artistic supervision of Papillon.

This 6 day residence then lead to 1 day of public rehearsal of the show, in the Lithuanian school attended by parents, teachers, members of staff, the school principal and local authorities.

During the autumn of the second year, the 30 pupils met in Romania for a 6 day residence to rehearse the previous songs and create 3 more songs (one in each language) and one day of rehearsal and performance, attended by teachers, parents, members of staff, school principal,and local authorities. The project then entered its second phase: finalising a complete show which would be performed, sung, and completed by the a live drawing performance.

In May of the second year, Lithuanian and Romanian students came to France for a 5-day residence with rehearsals of songs, finalization of arrangements, implementation of technical elements of video performance, work of staging during and in between songs
A first concert took place in the amphitheater of the high school at the end of the 5th day of residence, in front of pupils and staffs. There followed two days of broadcasting for 3 concerts. 2 concerts were held at the Halle aux Grains in Brioude (for school day and evening public). The final show was held at the Cooperative de May, a concert hall in Clermont Ferrand, in partnership with the Sacem where an audience of 213 people was conquered by the show. The audience was varied: parents, families, simple listeners and the return of the professionals was dithyrambic …

Besides the pupils taking part in the transnational activities, around 2,000 people were be directly impacted by the dissemination of the project. It allowed each school to widen its outreach, and to have its aptitude at leading a large-scale international project recognised.

The pupils from the three schools learnt about other European cultures through music as a common vector.

This universal language will probably make them want to follow this collaboration or create new ones, thus developing their aptitudes to speak foreign languages, to become entreprising and creative, making each of them an active European citizen. 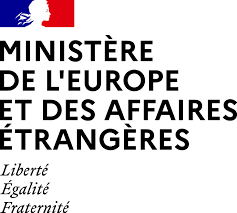